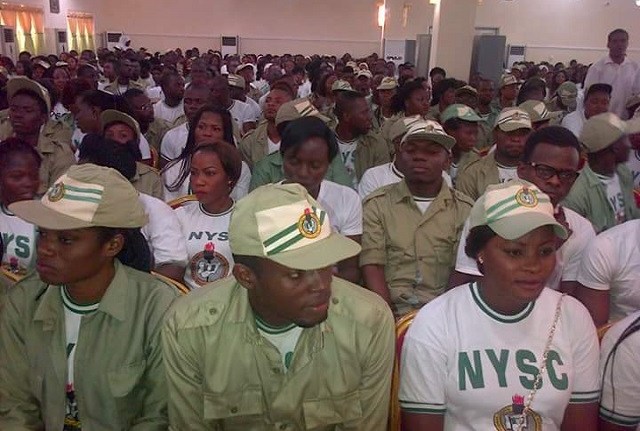 The management of the National Youth Service Corps (NYSC) has put clarity on speculations that it would donate corps members’ monthly stipends for April and May, towards the fight against COVID-19.

A statement signed by the Director, Press and Public Relations, Adenike Adeyemi, pointed out that a similar report, was circulated earlier in the year on social media.

The statement reads, “The attention of NYSC management has been drawn to a fake news, directed at corps members, and purported to have been issued by the Director-General, conveying to them that their monthly stipends for April and May would be contributed to the fight against COVID-19.

“It will be recalled that a similar mischievous story had earlier been bandied on the social media in February, 2020. Management wishes to advise all corps members to disregard the poorly written story in its entirety, as there is no iota of truth in it. The story emanated from a fake source,” part of the statement read.

NYSC management has said payment of April stipend shall be processed without clearance.

Related Topics:CoronavirusCOVID-19NYSCYouth Corps
Up Next