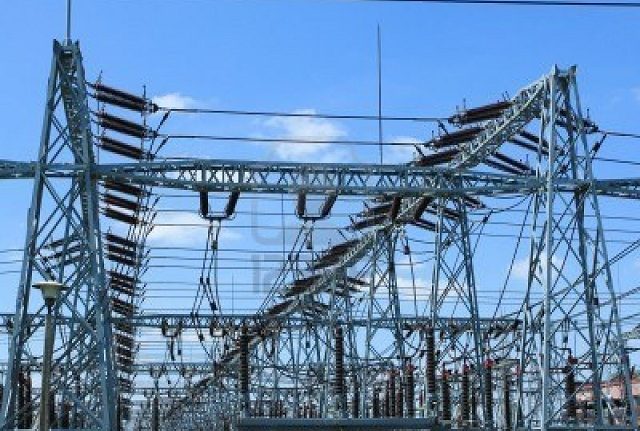 The Electricity Distribution Companies, DISCOs, has pleaded with the National Assembly to intervene in the current liquidity crisis in the power sector, saying they will need N8.7 billion to comply with the remittance order set by the Nigerian Electricity Regulatory Commission, NERC.

The DISCOs, operating under the aegis of Association of Nigerian Electricity Distributors, ANED, in a breakdown of the required amount, said they will require a monthly amount of N725 million to meet the threshold of 35 percent remittance level set by NERC in the meantime.

A statement issued by ANED’s Executive Director, Research and Advocacy, Barr. Sunday Oduntan, said to meet the new remittance expectations, DISCOs will have to finance an average gap of N725 million per month (estimated at N8.7 billion per year), until increased collections bridge the gap. ANED said while the DISCOs were expected to do a minimum remittance of N12.69bn (about 35%) for the July 2019 billing cycle from a total N35.79bn invoice from the Nigerian Bulk Electricity Trading Plc, NBET, the DISCPs actually remitted N8.06bn. According to it, “The outstanding was N4.63bn as the DisCos group said the eight DisCos performed up to 23% of the 35% required of them for the month.

The inability of the DisCos to meet the 35% threshold specified by NERC is a direct result of the liquidity crisis in the power sector.

“It said the Average Technical Commercial and Collection (ATC&C) losses have remained high due to lack of liquidity, unattractive investment terrain and customer apathy to pay bills – a product of suspicion based on estimated billing and electricity theft. “A situation further complicated by three years of delayed Minor Reviews and non-payment of electricity bills by the Ministries, Departments and Agencies, MDAs. “Additionally, with over five decades of significant neglect of the sector, the massive investment that is required for the injection of efficiency that Nigerians desire continues to be undermined by inconsistent and uncertain policy and regulatory changes and undelivered privatisation commitments, the aforementioned representing strong disincentives to investors. “The establishment of remittance threshold is good for NESI.

However, realistic levels and timelines for DISCOs to ramp up is key for sustainable compliance.”While the DISCOs said they await a cost reflective tariff from NERC, they however said it takes time increase collection level. Explaining the implication of injecting N725m monthly to NERC’s expected remittance order, ANED stressed further that, with the DISCOs’ required revenue, in terms of operational and capital expenses already significantly far short of what is required, that the amount represents DISCOss’ average monthly salaries.

Potentially, the results would be a need for significant staff reduction and associated operational failure, compromising the DISCOs’ ability to distribute electricity to their customers.

ANED also requested that NERC amend the Remittance Order to ensure compliance and that electricity debts owed by MDAs, currently, in excess of N100 billion, be taken off or be discounted off the energy bills NBET provides to the DISCOs, to minimize the difference between current DISCOs remittances and the NERC specified threshold.

Gencos to hands off power plants over payment plan