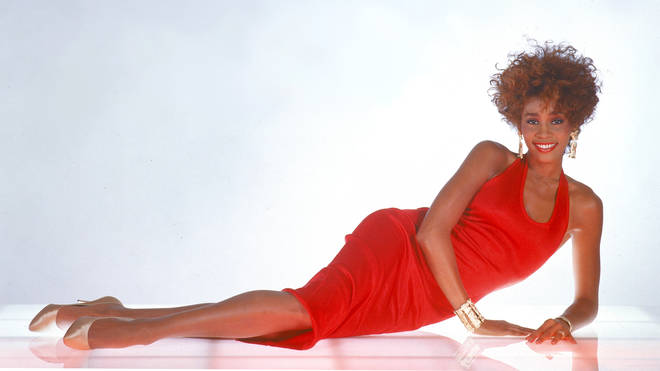 A full hologram ‘tour’ based on the life and work of Whitney Houston is planned for 2020.

The prospect has been in the works for some time, with news of the ‘tour’ being confirmed by Music Week.

The show is being built by Base Entertainment, who previously worked on ‘tours’ by the estates of Buddy Holly and Roy Orbison.

The company had previously been approached about a potential Amy Winehouse tour, before those plans were shelved.

The new Whitney Houston ‘tour’ kicks off in 2020, with Seth Faber – head of marketing for Primary Wave – telling Music Week:

Pat Houston, the sole executor of Houston’s estate, had previously expressed approval for the tour and a “Vegas-style spectacle”, explaining:

“Before she passed, there was so much negativity around the name; it wasn’t about the music anymore. People had forgotten how great she was. They let all the personal things about her life outweigh why they fell in love with her in the first place.”

Whitney Houston died in 2012 at the age of 48 – she was found drowned in a hotel bathtub, with a number of different drugs in her system.