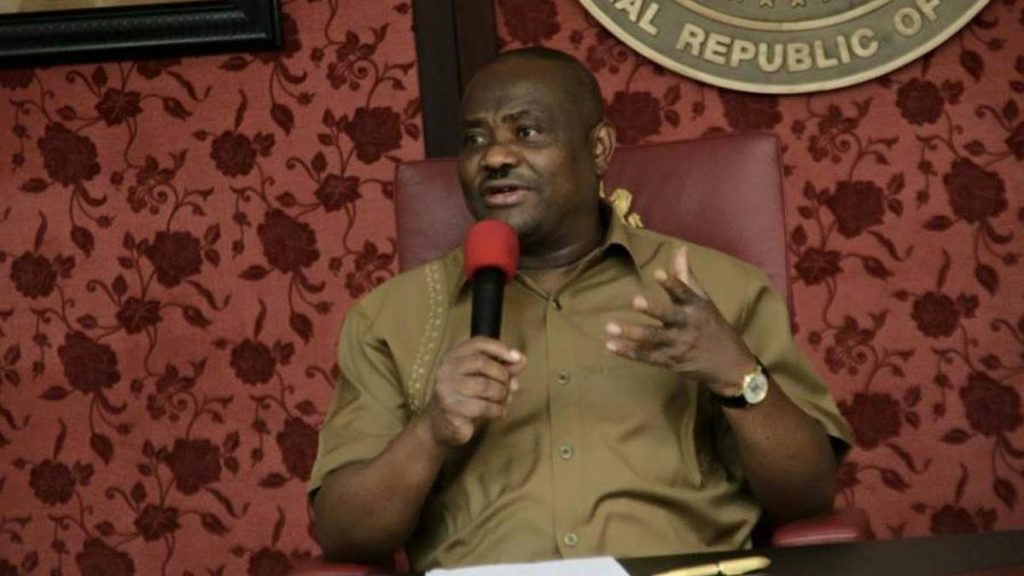 He made the declaration while speaking during a solidarity visit by Ogbakor Ikwerre Worldwide at the Government House, Port Harcourt.

Governor Wike also urged the Ikwerre ethnic nationality to work in unity for the good of the area.

He said though, politicians can belong to different political parties, every Rivers son or daughter must work towards developing Rivers State.

He said, “Steps have been taken to restore peace in different communities. An Ikwerre youth with the nickname, “Italian” has been declared wanted.

The Rivers State Government will deploy resources to track him down.”

He warned traditional rulers against taking sides with cultists and criminals.

Wike added any traditional ruler indicted by cultists will face the full weight of the law.