Wizkid’s ‘Made In Lagos’ Top Billboard World Album Chart At No. 1 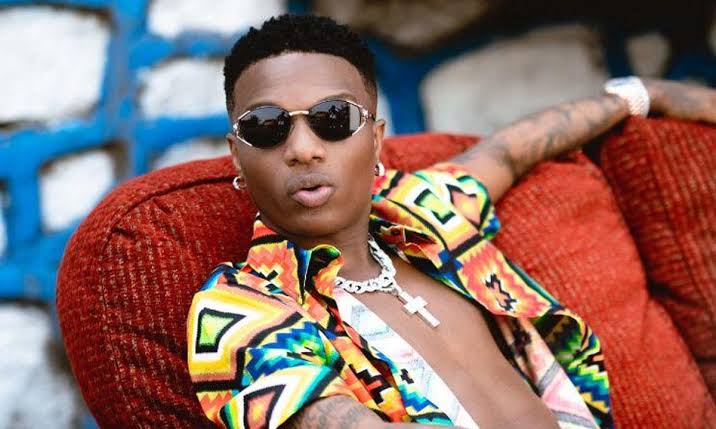 Wizkid’s fourth studio album, Made In Lagos, has clinched the No. 1 spot on the Billboard world album chart, ten months after its release.

Released in October 2020, Made In Lagos gained international recognition early this year after several international stars drummed support for ‘Essence’, the eleventh song in the album.

‘Essence’, featuring Nigerian breakthrough star, Tems, made history by being the first Nigerian song on the Billboard Hot 100 and Global 200 music chart in July.

Earlier in August, Wizkid featured Canadian star Justin Bieber on the remix of Essence. Popularly referred to as song of the summer, the remixed version of Essence also sits at the No. 1 spot on the Billboard world digital song sales chart as at Tuesday.

The album which has spent a total of 41 weeks on the World album chart had debuted on the number two spot in November 2020.

It was also the first African album to debut on the Spotify Global Album chart at top ten position barely a week after its release.

Still savouring the feat, Wizkid has announced the release date of the Made in Lagos deluxe album even while gearing for his album tour.

The project slated for release on Friday, has a total of 18 songs with four additional tracks to the initial album.

Notable in the additions are ‘Essence’ (remix) and ‘Mood’, featuring upcoming artiste, Buju.

JMK, Sammie And Maria Have Been Evicted From The Big Brother House (See How Fans Voted)