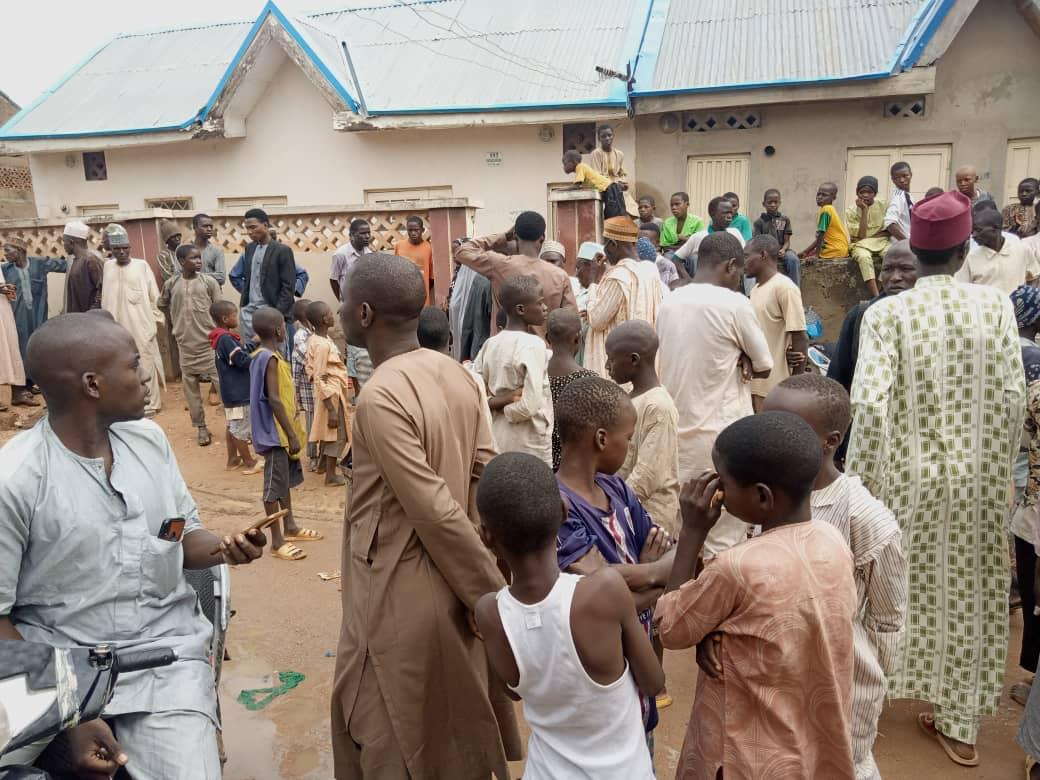 The Police in Kano State have uncovered corpse of a woman who was alleged to have been locked up in a room by her husband for three days.

The woman’s body was found when passersby smelt the decomposing body and alerted the Police at Mariri Quarter in the state.

Spokesman of the Kano Police Command, Abdullahi Haruna, who confirmed occurrence of the incidence to TVC News said the husband had since been arrested for further questioning while her remains have been evacuated to a mortuary.