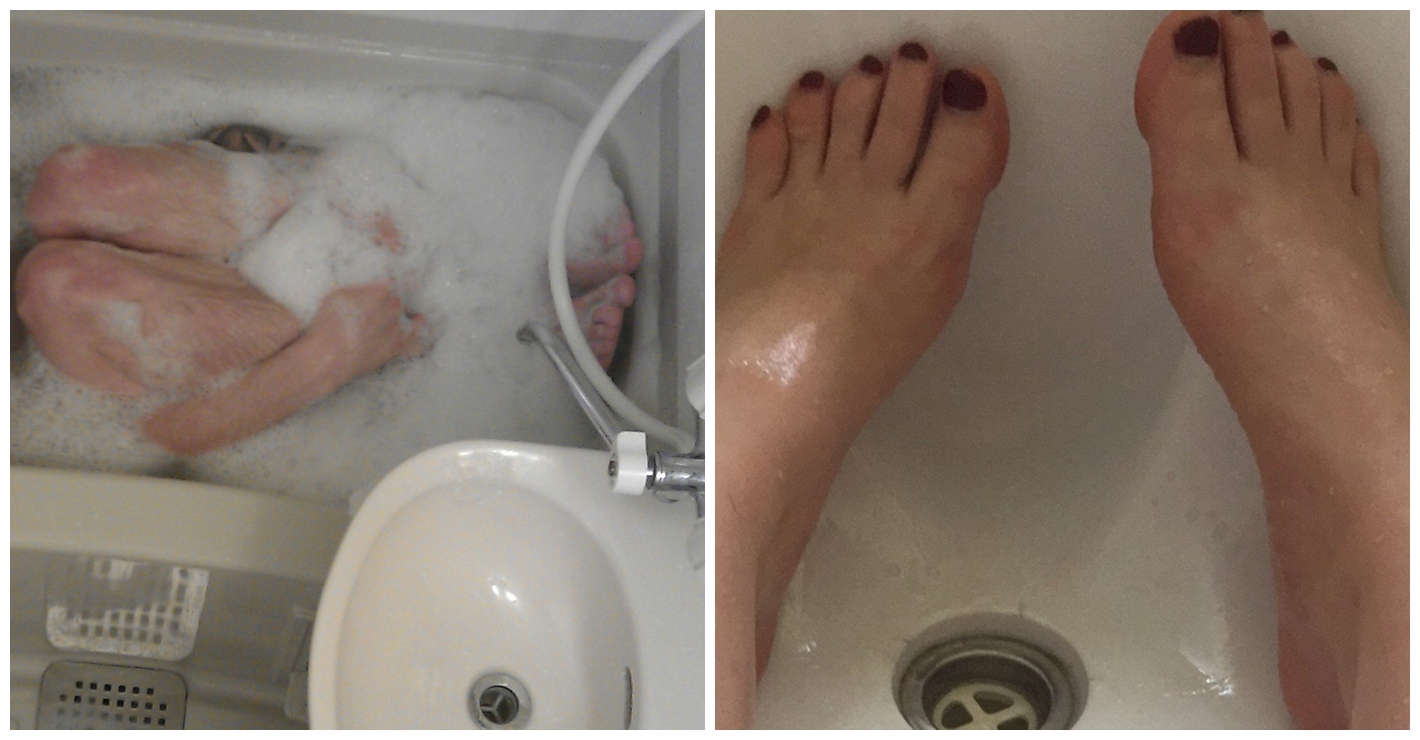 Food Company ’Meals on wheels ‘proved they were worth their weight in gold when they were unable to deliver food to a woman in her 70s who had got stuck in her bath.

The unnamed woman went without food for over a week because she could not climb out of the tub at her home in Loughborough, Leicestershire.

Dawn Jackson from Wiltshire Farm Foods was unable to get hold of her on the phone to deliver her meals so became concerned. They contacted police who broke in and discovered the woman, who was hungry, but otherwise fine, and told officers she had been there for eight days.