World's Richest Man, Jeff Bezos Gains N903.10billion As Bernard Arnault Loses Over Half A Trillion In A Day

Tollgates To Be Introduced On 12 Highways - FG 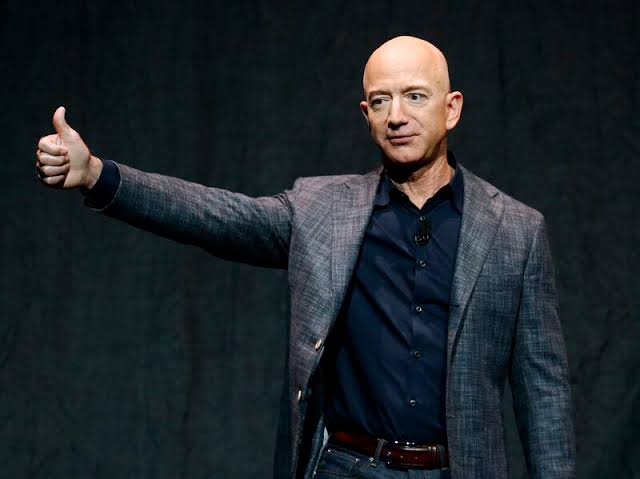 Amazon and ecommerce founder Jeff Bezos, has added N903.10 billion to his fortune.

Bezos saw his wealth grow to $198.3 billion after increasing by 1.11% at the start of this week Bezos has been topping the world richest list since the first week of June after Bernard Arnault knocked him off the number one spot for two weeks

Jeff Bezos is no one’s mate when fortune is being weighed, as the Amazon boss continues to extend his stay on Forbes’ billionaire watch list amid preparations to leave earth. It’s less than a month for Bezos to make his dream of travelling to space a reality, but before that time comes, his fortune keeps pilling up here on earth.

In one day, the billionaire gained N903.10 billion on Monday, increasing his wealth to $198.3 billion, and ensuring Bezos retained his position which he lost to Bernard Arnault in May.

Bezos knocks Arnault behind since losing spot At the time Bezos lost the richest person in the world position, he was worth $188.5 billion, while the French businessman’s fortune was put at $190.1 billion.

The Frenchman makes his money from 70 brands, including Louis Vuitton, Sephora, luxury hotels, trains and river cruises, as well as Tiffany & Co, which his company bought for $15.8 billion in January 2021.