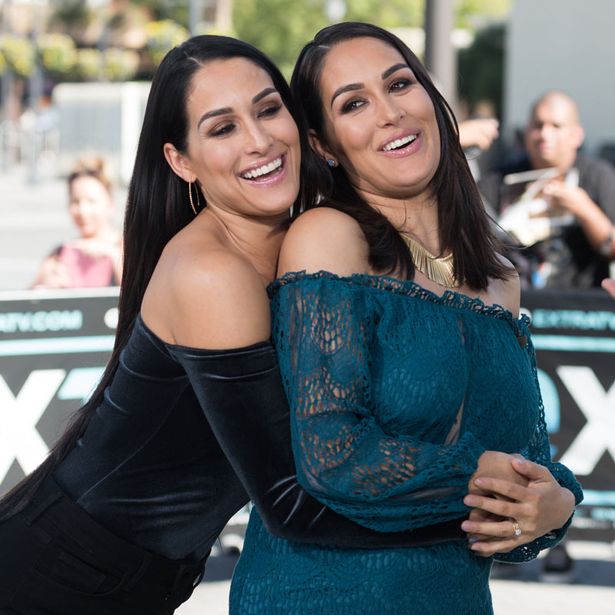 WWE twins Brie and Nikki Bella have announced they are pregnant at the same time,

The sisters today said they were amazed to discover their due dates are just a week and a half apart.

Nikki told People magazine it was a total surprise.

“It took even me a good week to come to terms with like, ‘Oh my gosh, I’m pregnant.’ I’m not ready for it.”

It’s been a whirlwind few weeks for the sisters, with Nikki and Dancing With the Stars and former Strictly Come Dancing professional Artem also announcing their engagement.

The baby, due later this year, will be the couple’s first.

While Brie and Daniel are already parents to daughter Birdie Joe Danielson, two.