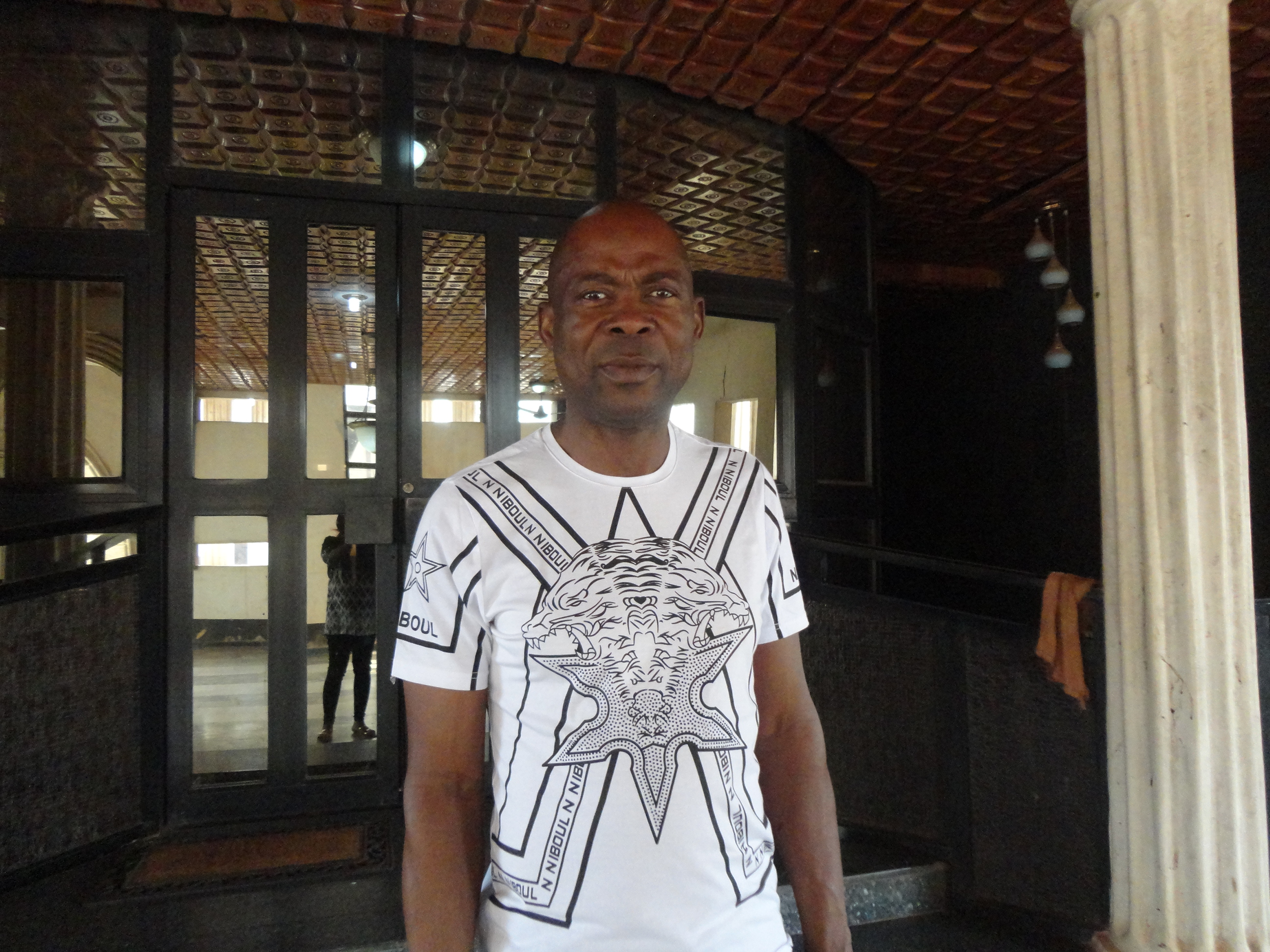 Popular politician and philanthropist from zone C senatorial zone of Benue State Alhaji Abubakar Usman also known as ‘Young Alhaji’ in his new year message has called on the Idoma people to put aside their wickedness, jealousy amongst other negative behavior so as to move the land forward.

Speaking at his country home in the new year, Alhaji Abubakar said that, “the sufferings of the idoma people is yet to end , saying that the Idomas’ are slaves along with children yet unborn because of their wickedness, self centredness, jealousy, lying, bad naming one another and the lack of unity.

Alhaji Usman went on to say that the problem of the zone C people of the state is internal instead of external and their preference for wrong rather than right which has greatly shown in their preference of voting in wrong leaders into political offices.

On what to do to get out of the suffering, the philanthropist advise that there must be a change of heart from evil along with attitudinal change without which they would not go nowhere.

He also went on to give his advise on the forthcoming local government elections in the state for the people of zone C, by calling on them to retrace their position and in knowing what is right for them else they would be in bondage because of their parochialness, fickle mindedness.