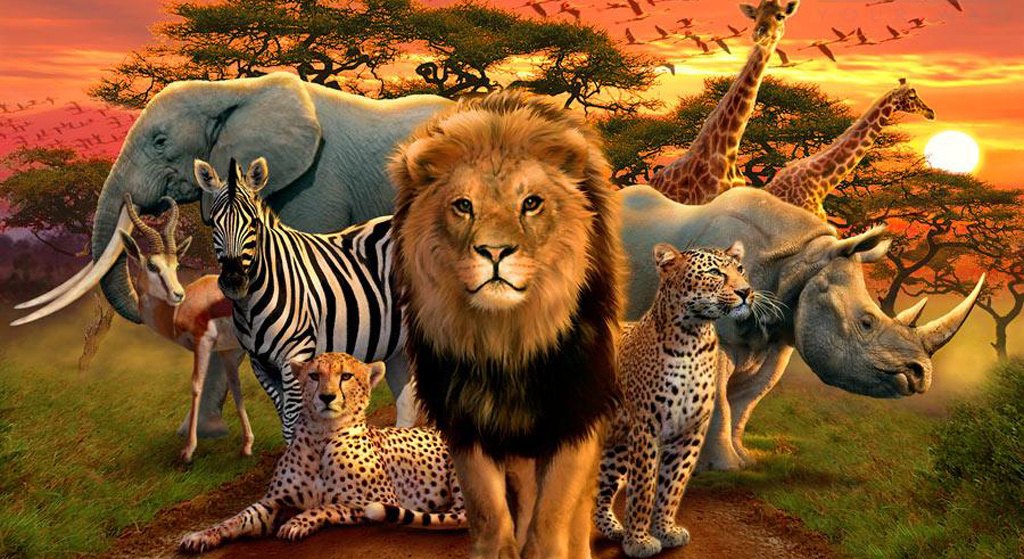 The event organized by Wildlife Africa Conservation Initiative with the support of the International Climate Change Development Initiative have in attendance young professionals from environmentalist, media, wildlife conservationist, researchers among others.

An Environmentalist, Seyifunmi Adebote, said, the essence of coming together is to aggregates sustainable ideas and solutions from private sectors, youths and the likes to prompt the government on the way forward to save the environment and the wildlife from extinction.

Gbenga Adanikin, an Investigative Journalist from The International Center for Investigative Reporting (ICIR) revealed that Nigeria as a nation is a transit country for Pangolin smuggling, sayimg most people will rather see wildlife as bush meat because sensitization has not really gone deep into the rural communities.

Adanikin lamented the lack of good information and understanding as to why they should protect the wildlife instead of killing them for consumption or selling to bigger buyers.

Sadiq Ahmed Gumel of Green Foundation Nigeria, an experienced wildlife conservationist said, the first time he joined Dutse Bird Club, he noticed that they recorded 50 different species of Birds and they got to know that most of these birds are indegenous while some are migratory.

Kingsley Adindu, The Team lead, Sustyvibe and Green Resilient who narrated his experience  and described the problem affecting the wildlife in Nigeria is because we see them as an animal and our interaction with them so to say academically, the moment a child is growing and they are being taught a wildlife, the first thing you are told is you are man on top of the chain and these animals are meant for consumption.

Adindu further highlighted other aspects “Also there’s cultural aspect, I was watching a channel that has to do with gorrila and some hunters in the south east said the gorilla is highly priced and the reason is that locally is seen as a significant specie in ritual making for invincibility which has affected and decimated the evolution that even hunters are complaining.”

He also lamented that “In China, we have the cultural demand for Pangolin and that alone is also fuelling the trade. These means academically, we are failing and culturally, we are not doing well”.