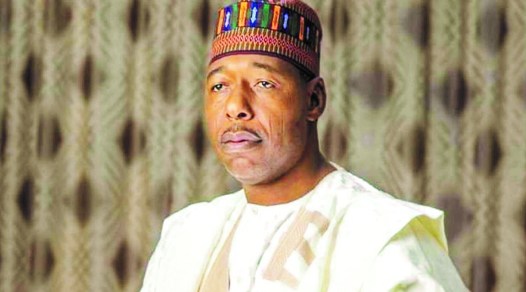 Governor Babagana Zulum of Borno state has been appointed as the pioneer chairman of the North-East Governors Forum.

In a communique released at the end of the forum’s second meeting in Maiduguri on Saturday, the forum said Zulum’s tenure will last for a period of two years. It added that Maiduguri has been made the headquarters of the forum.

The governors hailed the efforts of the Federal Government in fighting insurgency but urged President Muhammadu Buhari to deploy more weapons and ammunition to fight Boko Haram in the region.

The communique, however, called on the Federal Government to revoke selected road contracts awarded by the Federal Ministry of Works for years without progress and re-award the same to more competent contractors with funding to ensure timely execution.